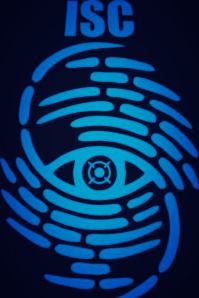 Today, unlike any other time in US history, security and safety are becoming a necessity. Therefore, enhancing or complementing existing law enforcement capability is in the forefront of every city across the nation. According to FBI 2015 Uniform Crime Report (UCR), it is estimated that:

Over 1,197,704 violent crimes occurred nationwide.
There were over 7,993,631 property crimes.
Murder and nonnegligent manslaughter increased by 10.8 percent when compared with estimates from 2014.
Rape and aggravated assault increased 6.3 percent and 4.6 percent, respectively, while robbery increased 1.4 percent.

The overall arching goal of ISC Security is:

Recognizing the critical need to deter crime by providing security countermeasures to those potentially becoming a victim in our community.
To ensure that security at all levels are able to carry out their desired functions.
To protect clients' assets, employees and guests.
To develop and conduct a series of defense responses by working with local, state, and federal authorities.
Provide security audits and recommendations for security plans.

Although there is no one panacea for the existing emerging trends:

We have developed a concept of operations for a rapid change crime rate response to support needs and local jurisdiction plans.
We continue to improve rapid response plans by conducting research on new approaches to restoring critical facilities and services before and after incidents.

We believe in involving the community into quality of life efforts that will enable citizens to become more engaged (i.e. neighborhood watch, surveillance, etc.).

Finally, ISC Security believes that based on current trends, if left unchecked, will continue to rise thus creating greater overwhelming demands on existing Law enforcement agencies and communities that are already being stretched to their limits. 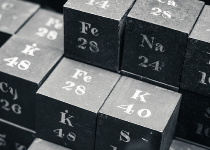 We offer you excellent surveillance and emergency response skills.  strong commitment to security rules and knowledge of all hazards and threats to safety. 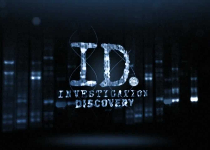 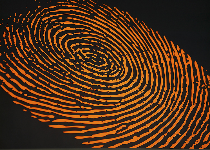 There are no entries yet.

Our attention to service and quality has made us an industry leader. At our company, the customer always comes first, and we constantly strive to exceed your expectations.

Want to know more about our business and the services we offer? Use our website to get detailed information about us and meet our dedicated staff members. We're looking forward to working with you.